POSTPONED
DATES TO BE CONFIRMED

POSTPONED
DATES TO BE CONFIRMED 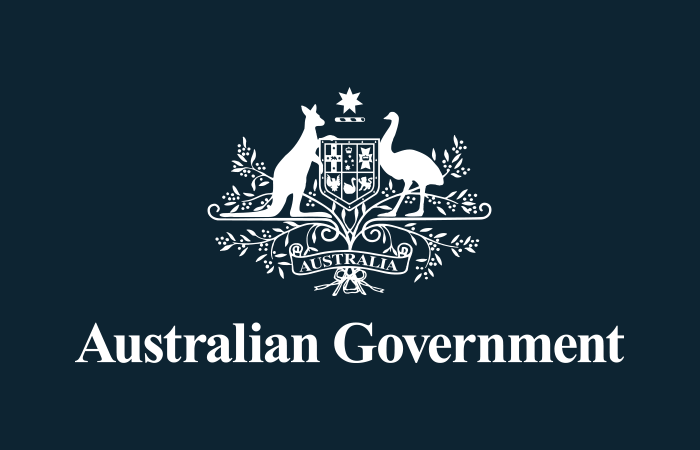 Further discussions have been held regarding the architecture to fundamentally transform federal relations and achieve policy outcomes in areas of shared interest to create jobs and to improve the lives of all Australians. National Cabinet has announced six initial priority areas of reform, and the formation of six National Cabinet Reform Committees:

These committees will be driven by leaders of National Cabinet and tasked to progress a rapid jobs agenda.

The announcement on 12 June 2020 follows National Cabinet’s agreement to continue as the ongoing forum for first ministers, to form the National Federation Reform Council (NFRC) and to cease the Council of Australian Governments (COAG).

For more information, you can view the original announcement from the Prime Minister.